In this tutorial, I am going to show you two different methods to create a pivot control for animation. One more thing, Happy April FoOl's Day :D 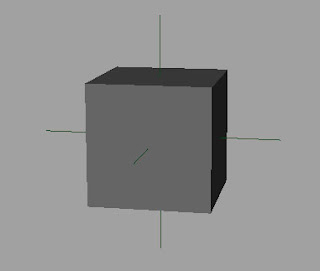 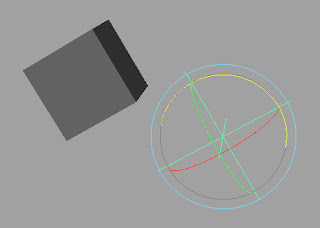 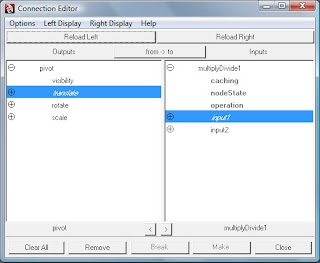 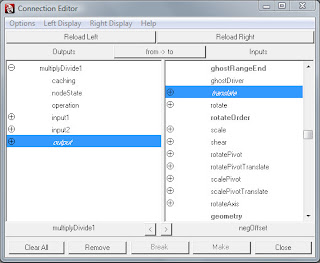 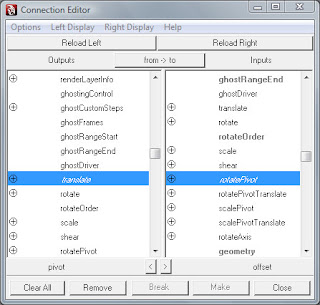 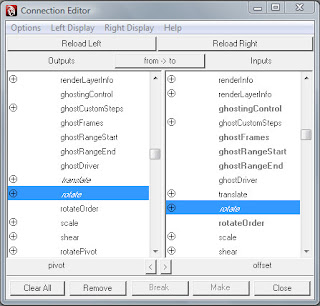 Conclusion : Both of these methods shows a technique to create a pivot control which can be animated. Note that once you have rotated and translate the pivot controller, there is some weird transformation (you can zero out the rotate in this case and reposition as you need ;) but this is totally natural which can only be avoided by creating a little script to reposition the offset. But I don't think it is necessary because I am pretty sure the animator will use the pivot controller based on the shot necessity and can easily manipulate it. Hope you enjoyed my little tutorial :)

Also, if you wish to know what I meant about the weird transformation stuff, it is basically something that is taken care of by putting some offset values in the rotatePivotTranslate attribute. You might want to take a look at the tutorial post below to get a good understanding about it!

How to Animate a Rolling Cube ...

Posted by Suchan Raj Bajracharya at 2:42 AM

Puppeteer Lounge | Promote Your Page Too